Cookies provide several advantages to improve interactive services and make web browsing easier. By continuing to use this website you agree to our use of cookies. Further Information Confirm 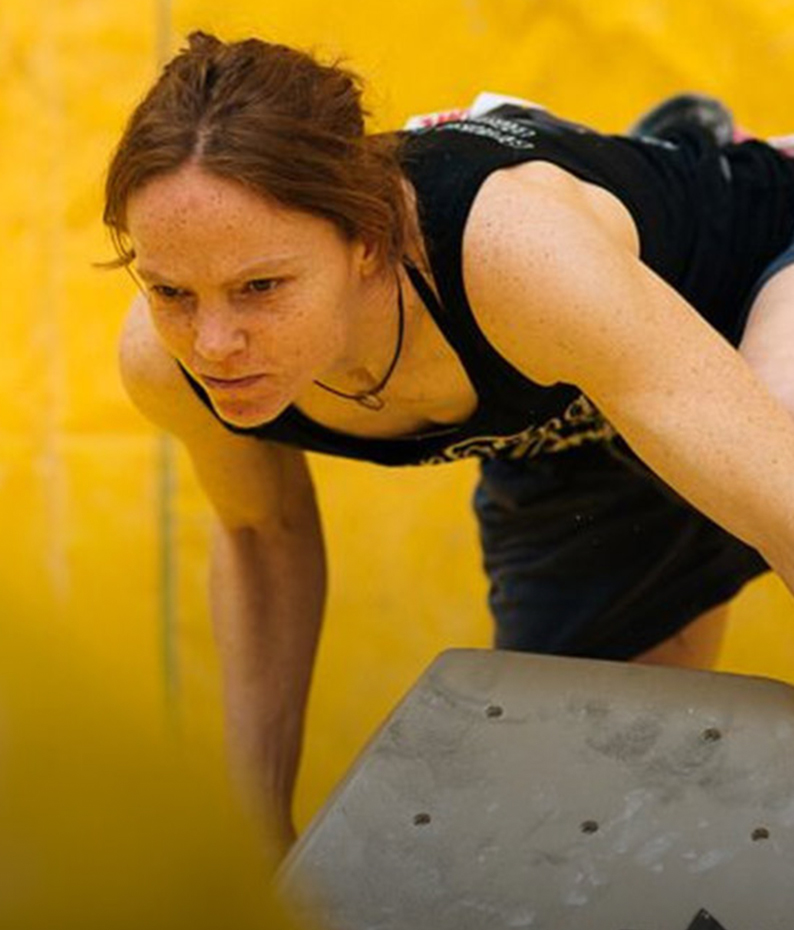 Read more
Sign up now and get your 10% Off and get exclusive stories directly to your inbox Sign up for your own Wild Country newsletter and get articles and weekly updates about products.
*The field is mandatory. By submit I declare to have read and accepted the Privacy policy of Oberalp S.p.a.